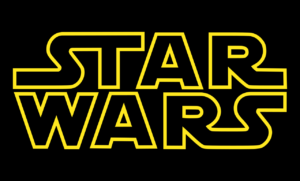 When Ronald Reagan proposed the Strategic Defensive Initiative, a network of missiles to protect the U.S. from nuclear attack from Russia, the White House dubbed it “Star Wars.”  (BTW- In the wake of talks with North Korea, it’s weird to think Russia as our greatest threat of nuclear attack.) END_OF_DOCUMENT_TOKEN_TO_BE_REPLACED