I’ll admit it. The concept of 3D printing confused me. How on Earth does the printer that kicks out letters and photos possibly print something in 3D?

Turns out it’s easy. Once you get the right printer and the right type of “ink.” 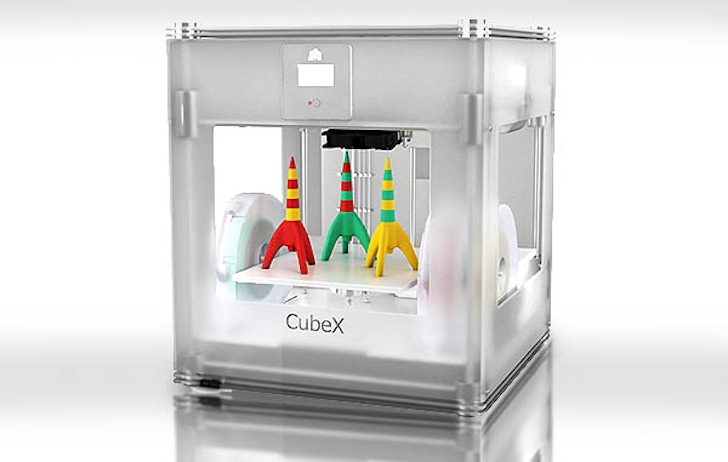 When I first wrote this blog in 2015 you could but a pretty good 3D printer, like this CubeX, for your home for $999 – $2000. Sounds expensive. Especially if you’re only going to use it to print multicolored rocket ships. 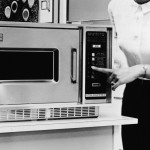 I reminded my readers that the first microwaves cost thousands of dollars. (One source said that would be like spending over $10000 in today’s dollars.) 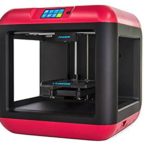 And, as I predicted, the same has happened with 3D printers.  I just spotted this Flash Forge 3D printer on Amazon for $349 with free shipping!

So how does a 3D printer work? Well, let’s ask a scientist.

That’s my way of saying spend 2 minutes watching the Medical Parts video below.

For a more detailed description of 3D printing, grab a drink and spend the next 28 minutes watching this video. It’s what helped gel 3D printing in my mind. You’ll find it at GoEngineering.

Right now 3D printing is BOOMING in the commercial world. Many companies build prototypes of new equipment using 3D printing. It’s much cheaper and faster. It allows them to see if all the parts fit together. It gives the creators something they can feel and maneuver.

But some companies are thinking big… real big.

In February 2015, a company called Local Motor 3D printed an electric powered car in 44 hours during the International Manufacturing Technology Show in Chicago. 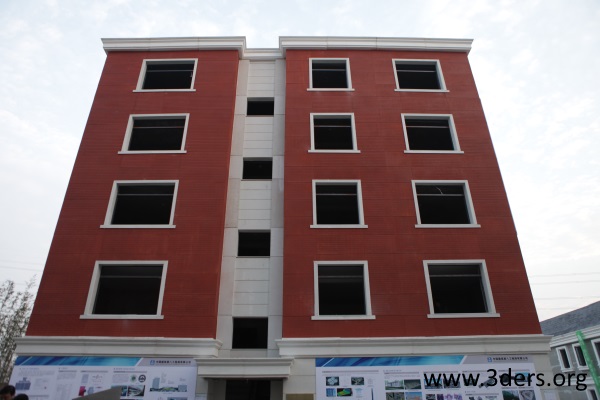 But was it safe?  Well, according to the Washington Post it is perfectly safe.  The only question is, how well will it hold up over long periods of time.  That’s what their experimenting with now.

WinSun also printed this 11,840 square foot villa just down the street from the 5-story walk-up.  They built the villa, complete with some interior design,  for around $161,000. WinSum also says they can save between 30 and 60 percent on building materials and cut construction time in half. 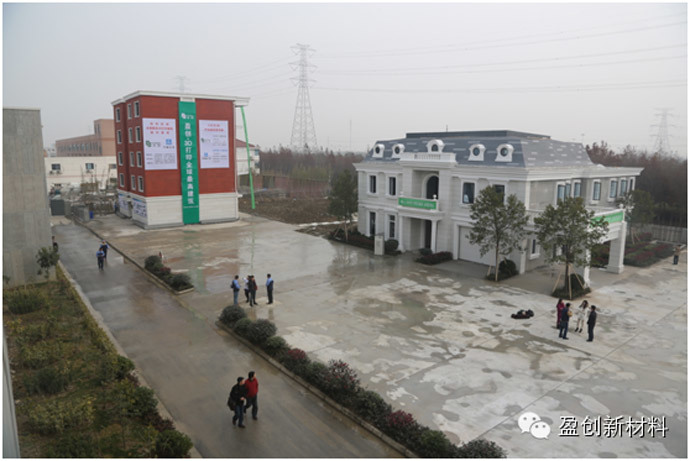 This 2:30 AP news report gives you some interior views of both buildings and more details.

To give you a comparison I looked up real estate in Ellensburg and found this lovely 3 bedroom home for sale (see picture below).   It’s 1396 square feet and listed for $169,500.  So the Chinese villa has over 10,000 square feet more space than the Ellensburg house and costs $9500 less! 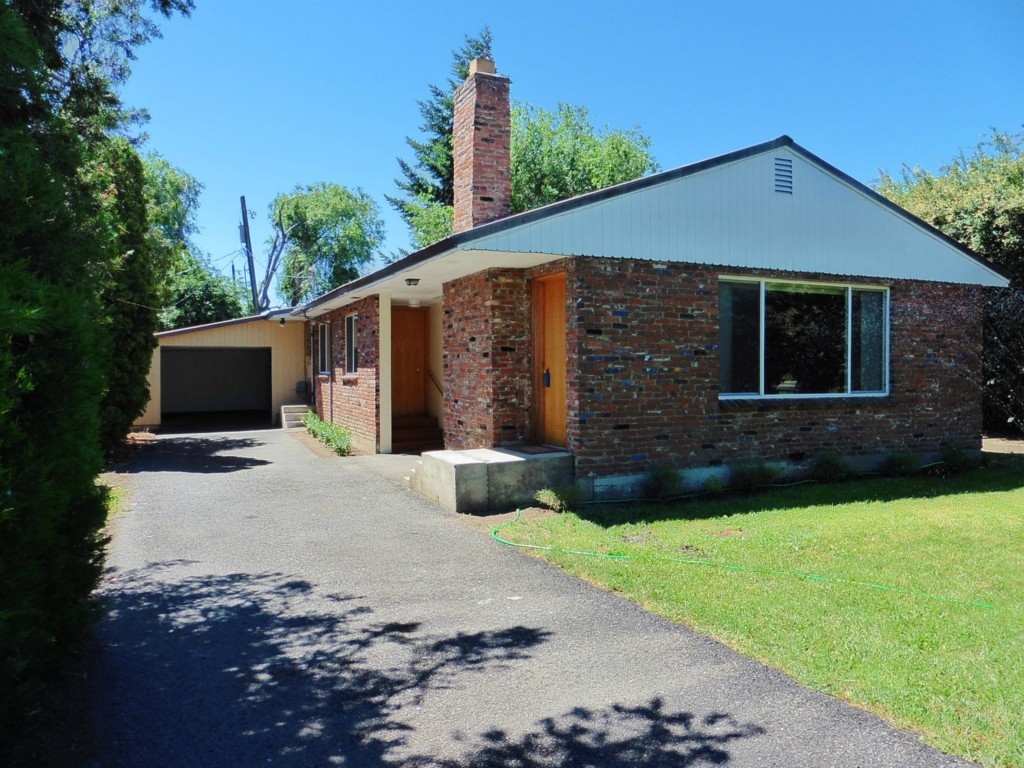 I’m going to suggest 3D printing to solve Central’s housing problem.  I’ll probably get an award for doing it!

Companies like New Story, a housing charity organization, and ICON, a construction tech company, have partnered together to build 3D tiny homes.  They are working to build a home like the one below in 24 hours for under $4000.

While I know I’ll soon be getting a big promotion from CWU for suggesting the university build a village of these homes for student housing, the folks at New Story and ICON have something more global in mind.  They plan to use this technology to wipe out homelessness.  This tiny home is a prototype for a village of homes they plan to build in El Salvador.

I just Googled “News in 3D Printing” and discovered that at family in France is the first to actually live in a 3D printed home. 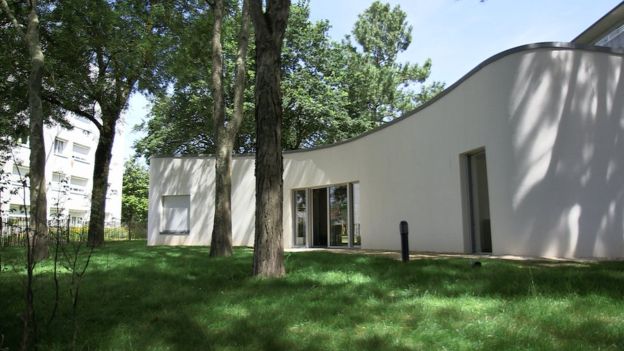 Will your next slice from Pizza Dirks come from a 3D printer? Probably not.

But the idea is closer to reality than it is fiction. Just ask these guys who ate printed pizza at the 2015 Consumer Electronics Show.

The Washington Post suggests one day we’ll wear technology to determine which vitamins, minerals and other nutrients your body needs. You’ll download that information into the 3D printer in your kitchen and it will create a breakfast with all the nutrients you’re missing. 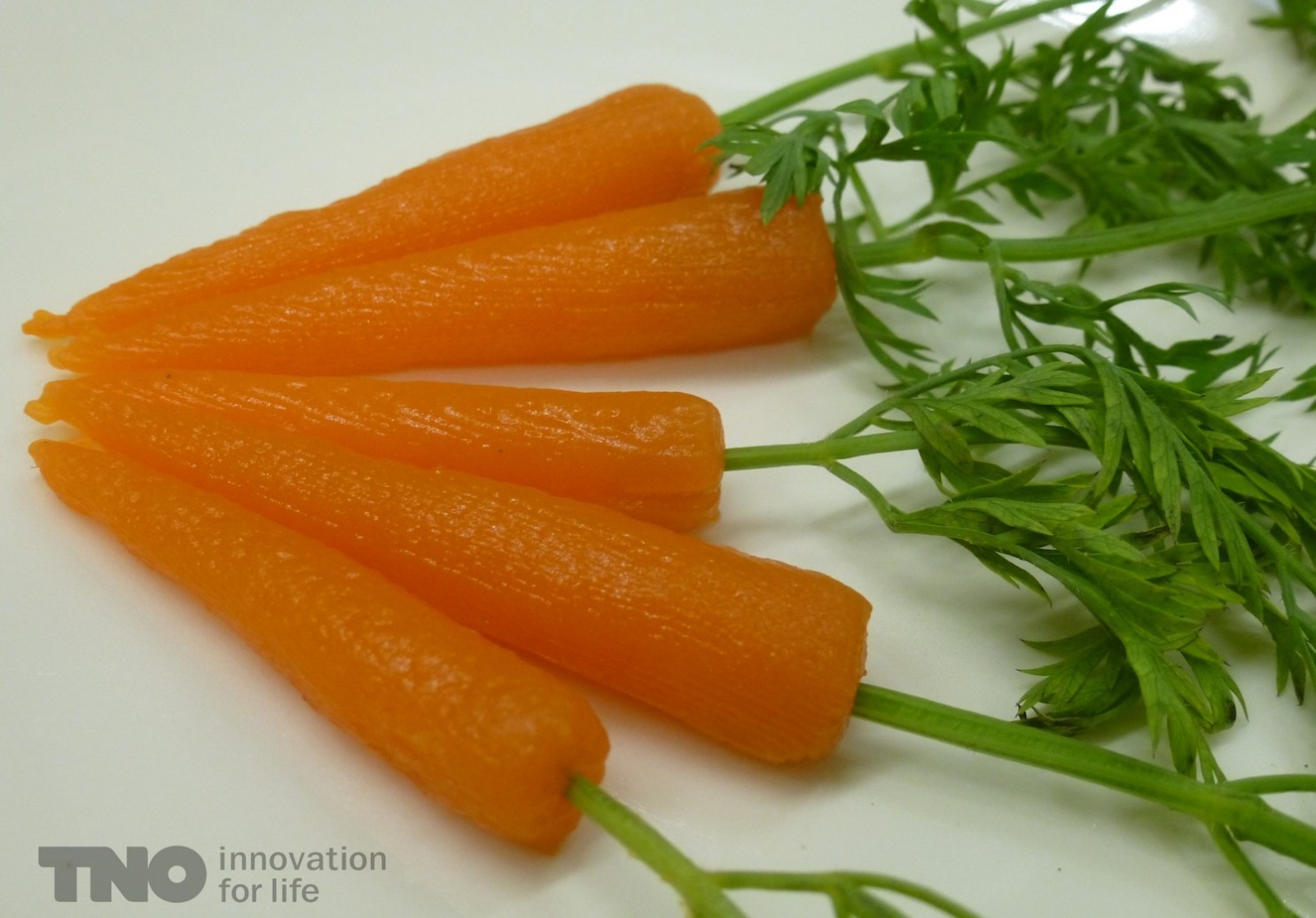 Right now seniors in Germany are eating 3D vegetables and getting healthier for it.

Many times seniors can’t digest veggies, so the cooks boil them down and mash them up. The problem is mashed veggies don’t have a lot of eye appeal. As a result the seniors don’t eat their veggies.

3D printing uses the mashed vegetables combined with a gelling agent as the “ink” that creates good looking but easy to digest carrots. Yummy!

Medicine and 3D printing are combining to create miracles.

Scientists are working with “ink” made with your own cells to create body parts like noses and ears. Your hip will be replaced with a 3D replica created using your genetic code. Instead of waiting for years for a kidney or heart donor, doctors will just print one up for you.

Many of you probably saw the news story or social media posts where Robert Downey Jr. gives a little boy a new prosthetic arm created with a 3D printer.   Students at the University of Central Florida in cooperation with Microsoft developed the arm.  Downey Jr. got involved because he’s Ironman and the kid was getting an Ironman-like arm.

UCF is not alone.   A volunteer group of 3D printing fanatics are giving the world a helping hand that truly changes lives… with minimal costs.  Enabling the Future build hands for kids who don’t have them.  Their work extends around the world.

It’s mind-boggling to see how a piece of 3D plastic printing can change lives, like it did for this little boy in Hawaii.

They even have industry awards for 3D printing now.  The list of medical and dental award nominees is just staggering.

I still don’t understand the concept completely. What I do understand is this technology has the power to change lives, change how we produce products, even change the way we eat.

There was a day and time when my family had one television. Today, I have a TV in my living room and one in my bedroom, in addition to a computer, a smart phone and a tablet that allow me to watch video.

One day, soon, you’ll be remembering the good old days when you managed to get along without a 3D printer in the kitchen, the office and the bedroom.

I don’t know about you, but this 3D printing is mind-blowing.

Do some research on your own and share with your classmates what you learned about 3D printing.  Explain how you think it will impact our culture.

See the  Blog#15: 3D Printing discussion board for assignment details.