Do men and women communicate differently?

Experts researched how men and women communicate and found there are many differences between the genders.  Now, these differences don’t apply to everyone but they do represents some generalities in the way each gender approaches communication.

Our friends from the TV show Friends give us an excellent example.  (Watch the video. It’s only 1:02. It will make the rest of this blog easier to understand.)

Understanding these differences will make communicating with the opposite gender a lot easier and more effective (and make you popular with the other gender.)

Casey & Kate: Problem solving versus working through the problem

This is a picture of my son 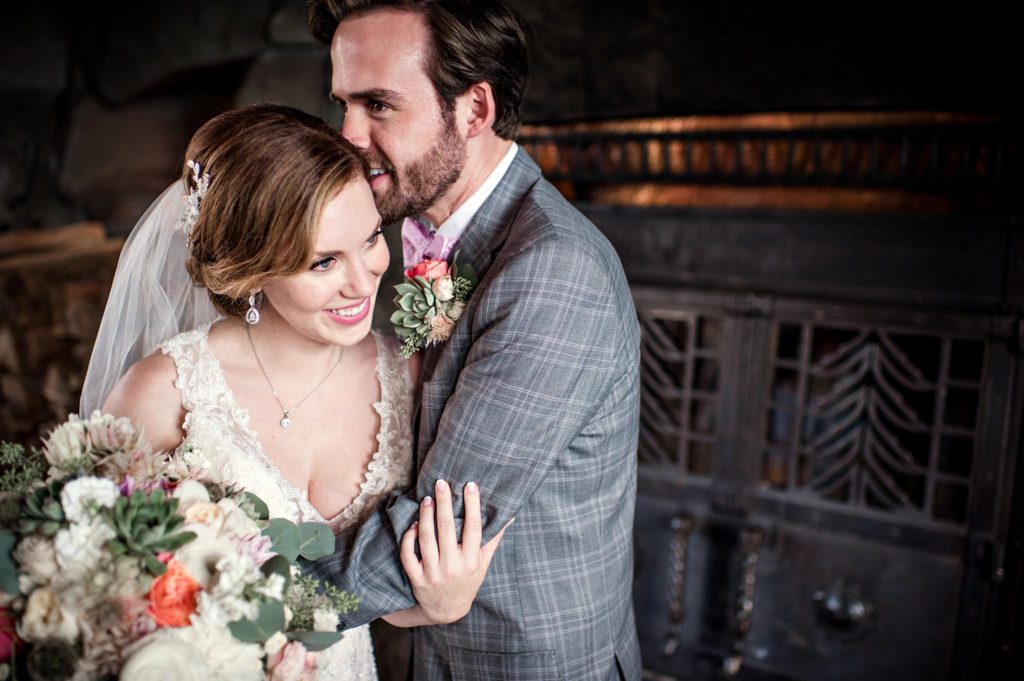 ,Casey, and the love of his life, Kate.  When Kate and I first met, she thanked me.  She appreciated the fact I taught Casey to listen to a woman rather than immediately trying to solve the woman’s problem.

This represents several differences between the genders we identify with.

Males are more autonomous.  Males tend to work problems out on their own.  They think it through and come up with a solution and they are done. Finished.

Females tend to think through their problems aloud.  They need to hear themselves describe the problem.  They are interested in other people’s feedback. Sometimes they have a solution in mind, but they need to vent.

Now, when Kate vents, my son says the solution to her problem still jumps into his head.  But he identifies it as a communication noise, pushes it aside and turns his attention toward listening.  If it turns out Kate just needs to vent, then he’s done his job (and he is a hero).  If he thinks Kate seriously wants to hear his ideas, Casey says he’ll wait until she asks.  (BTW- You’re welcome, Kate!)

Okay, this video is a bit over the top, but it’s an example of what females want versus what males think the problem is.

Honey, what are you thinking about?

On the flip side of this, females will ask a male “What are you thinking?”  The answer they often get is “Nothing.”  As we learned from Rachel, Phoebe and Monica, females want details.  So, when they hear “Nothing” they feel as if males don’t want to share and there’s got to be a reason why you don’t want to share.

What the experts say…

Not all of these characteristics apply to all members of the gender.  They are just generalities.  In some cases, I may communicate in a more female fashion but in another situation I would use a more direct, male approach.

Males can learn from females how to better tune into what the other person is saying so you can get a better picture of what’s going on.  In essence, reading between the lines.

Females can learn from males to be more direct.  No explanation necessary.

Over the years, I’ve learned that when a male asks me a question I should probably answer differently than when a female asks me.  For example, if my brother asks me about my trip to see my son, he’s interested in if I had any car problems, how long it took me and how much time I got to spend with Casey.  If he wants to know something more, he’ll ask.

If my sister asks the same question I’m going to tell her about how I listened to Bruno Mars all the way to Portland, how delicious the waffles were at the Waffle Window, what Casey and I talked about on the drive to the park and do I still think Kate is awesome. (BTW- Kate is awesome.)

There’s a lot of research out there about differences in how the genders communicate.  Vanessa Van Edwards runs the Science of People research lab Portland, Oregon.  She’s been featured on CNN and Ted Talks.  She’s written for Forbes and Time magazines.

In this video she outlines some of the differences between male and female communication that applies to romantic, friend and job relationships.  Does what she have to say sound familiar?  (The video is just over 13 minutes, filled with some revealing scientific rationale to explain the differences in gender communication differences, and you need to watch it for the assignment!)

Below is a chart of the differences the experts identified between males and females. (Remember, these are generalities.  I don’t relate to all female qualities all the time.  My communication style incorporates several male characteristics.)

We’re going to explain ourselves to the opposite gender in our Blog#4:Gender